I have shared many pictures over the last two years here on Virily and before that for a little over a year on Niume. Three plus years of sharing pictures and I am still less than 10% of the through the archive. One of the things I realized this morning is the reality of pictures. First, a picture represents a moment. There is a reason why we take pictures. We wish, to put that moment into a memory. Not many of us are blessed with an Eidetic Memory, or as they used to call it Photographic memory. We forget events, smiles, people and over time we even forget places. If you think about aging when you are little your parents are huge. They remain huge for many years.

Then one day you look down, literally, at your parents and realize they have shrunk. That you now tower over them. But photos are more than reminders of things that were. They are a specific moment. The very light that shined on that moment is now long gone. Light travels at 186,000 miles per second. A light year is a long way. But you have a piece of that light. A fragment of time and memory that lives in a three by 5 or larger picture.  It makes that picture a treasure. You can forget that event. Then a month, a year, a decade later pick up that picture and remember. See what the light revealed from the perspective of a childhood memory things that once were huge, now small. 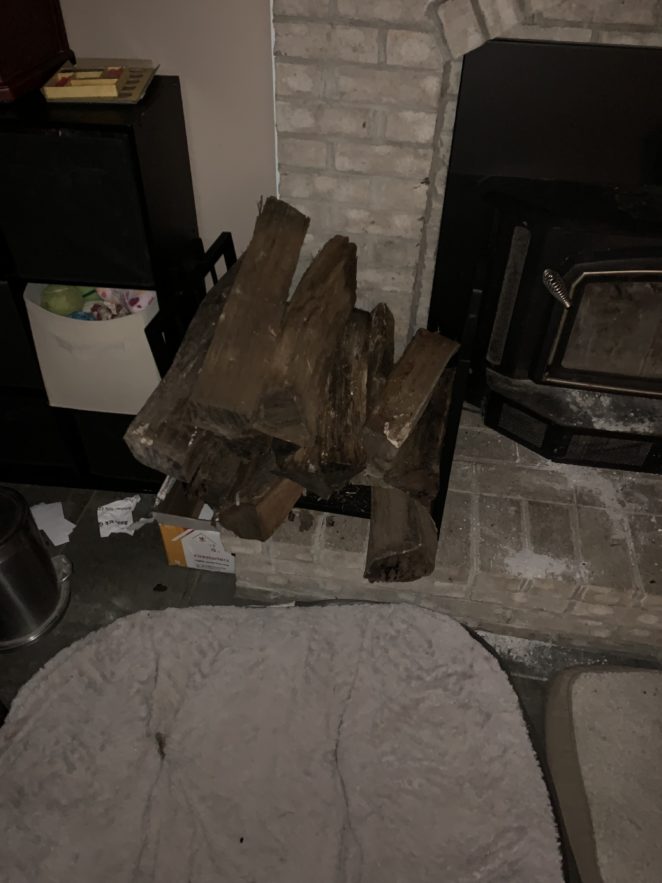 All in the instant of light captured. 1/1000th of a second of light forever on a piece of paper, or stored on a memory card. Returning now to pictures I took this fall with my iPhone. I have come to realize that I use cameras differently now than used to years ago. In the day, as people like to say, I used to take my camera and never even consider using my phone. Starting in 2004 and going all the way to 2011 I carried my career and rarely took pictures with my phone. Now, it is close to 50/50. I find, however, if I know it is an event that will be filled with images, I take my camera. The Swiss army knife camera is important because it is always in my pocket, but the digital camera is still a better camera overall.