I promised I would return to pictures from the what my dad saw, series. These are of one of his trips to Thailand. One of the things that my father and I struggled with was the transition. There is a time when the child and the parent become equals. My father was always one who respected and listened to his children, but the initial transition to having to acknowledge his children knew more in an area that he did was difficult. I know that is a difficult thing because I struggle with the same issue. My mother was always someone that was able to do that, at least on the surface. I have no idea what mom was thinking on the inside unless I asked her. Dad and I struggled with that issue for a few years after mom and I were able to accept and move on. 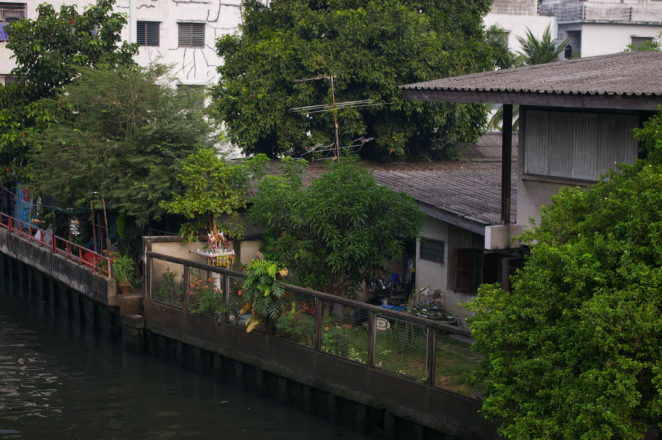 It is not an easy transition, and I suspect it is one that all parents go through. It doesn’t make easier knowing that everyone has to do it, until after the fact. My dad and I used to disagree with computer management and how to operate computers. I got him a free copy of Microsoft Office in 1996, but he continued to use WordPerfect for two years. We were finally able to settle the issue around 2000. Then I got dad to start taking digital pictures. Did I cure him of the full memory card issue? No, dad would, when the camera said memory full, buy a new memory card. After he passed away, I found more than 20 memory cards in his desk

The pictures today were taken with his digital camera. I believe the pictures are from either 2005 or 2006, mom and dad spent winters and springs in Thailand when they could. Dad took around 30,000 prints and slides throughout his life from 1956 (when he first took pictures) to 2005 when he last took print and slides. Nearly 50 years and nearly 800 pictures per year. From 2005 to when he stopped taking pictures in 2011, he took 8000 pictures. The reality of digital pictures you took a lot more of them! Getting dad to digital took time, but when he got there, he took off! Dad’s eye for pictures didn’t change film to digital. He was a very talented photographer. He loved taking pictures.