Time stops for no one. It, time, marches on. They say, in professional sports that only Father Time is undefeated. In the best sense of being PC, time isn’t male or female. It doesn’t care if you need more time. It doesn’t care if you are short of time. Time is the one thing we never have enough of.  You can’t, realizing you’ve ordered pizza and only have 8 dollars in your wallet shake the couch cushions to get the other five bucks for the pizza in the couch. Time doesn’t work that way. It begins every day as if it is a new day. 12:00:00 changes yesterday to today. We write songs, books, and poems about time. Jim Croce talked about keeping time in a Bottle. 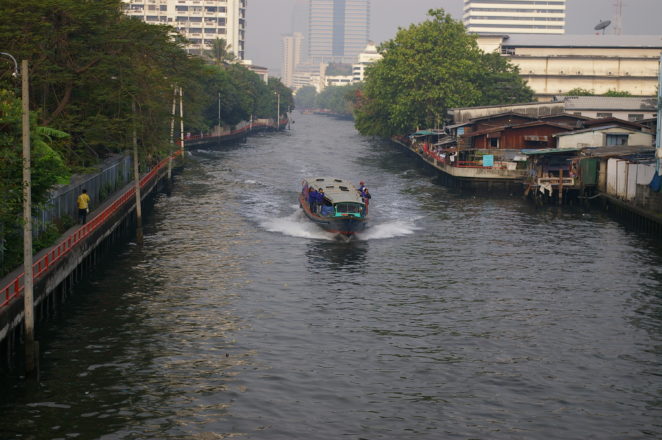 Dorian Gray stopped time until he wasn’t able to any longer. We measure Olympic events in time. The 100-meter dash is measured in seconds. We do not measure the long jump in seconds. It is measured in feet, but we schedule the long jump event with time — 2 pm for the long jump. Noon for the pole vault and don’t forget the prime time 100-meter butterfly event in the pool. We measure days as 24 hours (and a few seconds). We stack days based on the time it takes Earth to move around the sun. Galileo was right, excommunicated, but right that the Earth moves around the sun. That period we call a year. 365.25 days. Every fourth year we add a day to the calendar.

Time is the one thing we don’t have. Time is the one thing that we find hard to deal with when it is wasted. Waste not, want not the adage that applies most to time. Don’t waste my time! Don’t waste time. Time doesn’t create river valleys. Water cuts through stone to create rivers, caves. But water isn’t bound to the same time as human beings. A year to water is nothing. It can take water a century to go from the rain too well water. It can take a million years to cut through 100 feet of rock. Water doesn’t care; water has time. She is the universal equalizer mother time. You can’t have more than was given to you. You can’t build time in an alchemists lab. The time it took you to read this is gone.

Time is the one thing there is never enough of.